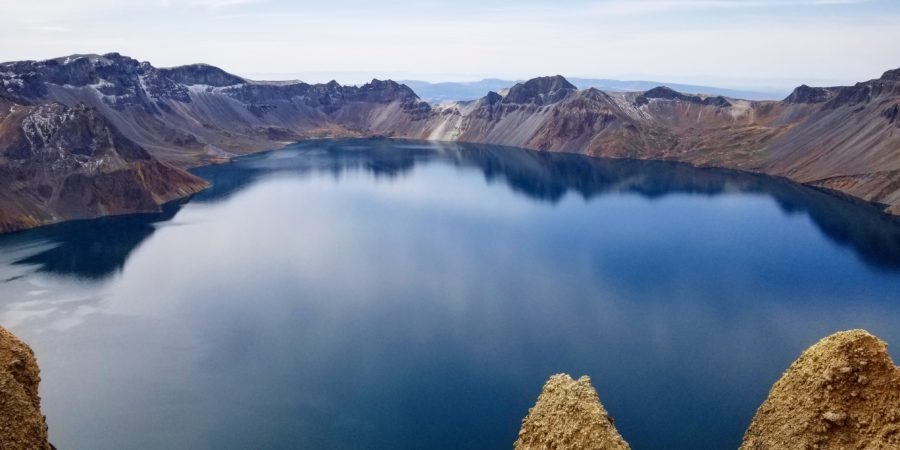 The Manchu people consider it the birthplace of Bukuri Yongson, the ancestor of the Jurchens and modern Manchus. The Korean people consider it the birthplace of Dan’gun, the legendary founder of Gojoseon, the first ever Korean kingdom. Changbaishan, literally perpetually white mountain, is a mountain range that sits on top of the border of China and North Korea. (In Korean it is Baekdusan.) 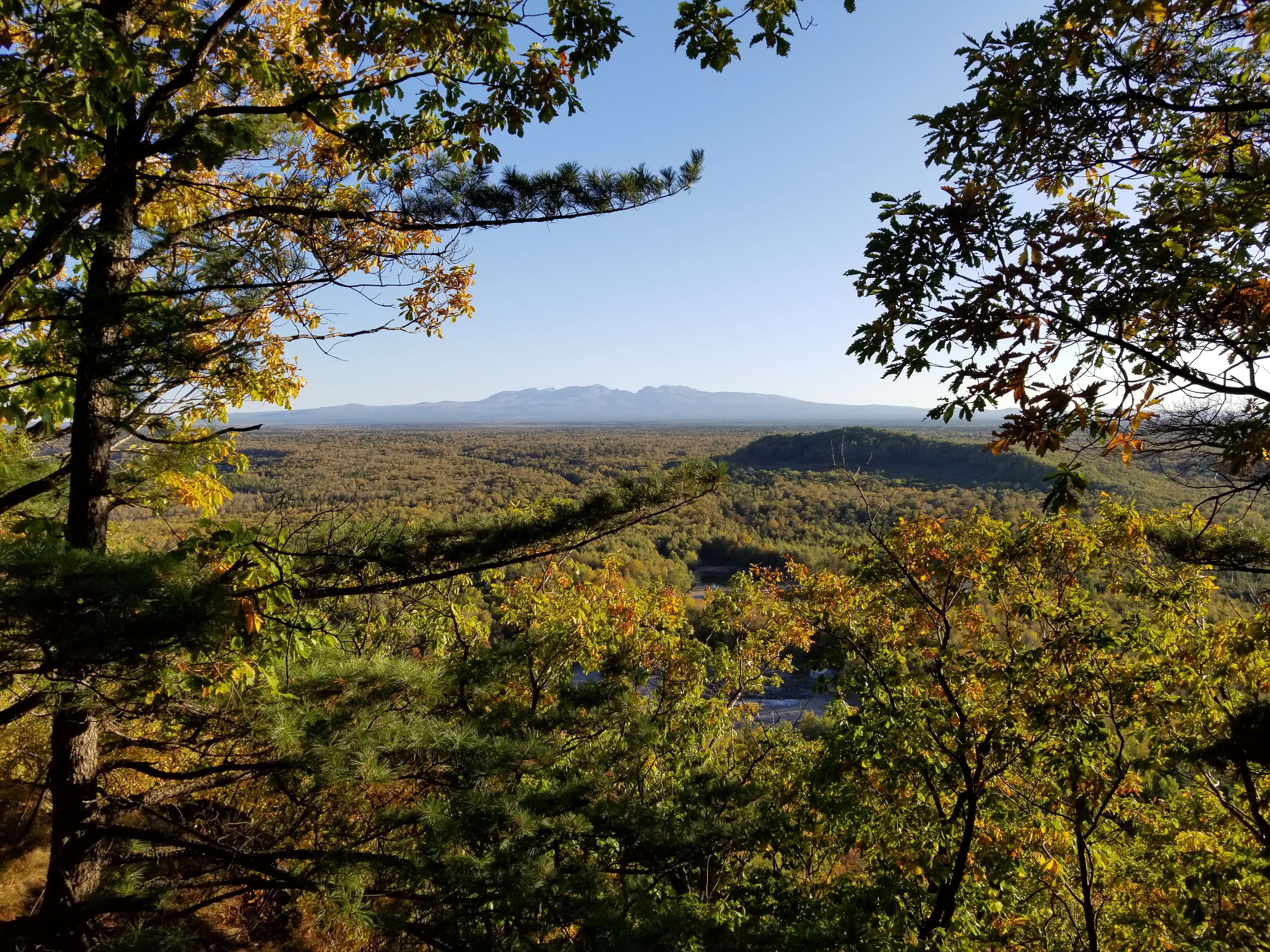 The north, west, and south slopes sit within Chinese borders, while the larger eastern slope belongs to North Korea.

The journey to the top of the highest peak to see Tianchi, or Heavenly Lake, is one made by many people of Chinese and Korean descent.

Only the fortunate, though, get to see it. The erratic weather of the mountain leads to 2/3 of visitors going home disappointed or staying another day or two to try out their luck.

Changbaishan is a 5-6 hour journey by car from Changchun, the capital of the province where the highest peak of the mountain range lies.

There are multiple routes there, including a scenic drive and a tourist route. The former perfectly encapsulates the rural beauty that defines so much of China but is rarely featured. The latter showcases various cultural, natural, and religious sites, many of which have only become open to the public in recent years.

Of the four sites we visited on our route to the mountain, the only one I’d recommend taking the time to visit is Liudingshan Scenic Area (¥120, plus extra if you need the in-park bus).

There are numerous sites around the lake there, including the world’s largest bronze outdoor sitting Buddha, one of the largest all-women Buddhist temples in the world, and tombs from ancient kingdoms of the region.

To enter Changbaishan itself once you arrive requires a ¥125 park ticket.

You’ll also need a ¥85 park bus pass. Given that there’s really no footpath and only park vehicles are allowed inside, you’re basically relegated to buying that pass and taking that bus.

To get up to Tianchi itself, you’ll need yet another bus ticket, this time ¥80.

Once you’re at the summit, there are two paths to take:

I’d highly suggest walking up to both viewpoints if you have the time. If not, stick with A if it’s a physical possibility for you.

We were incredibly lucky to be able to see Tianchi in complete clarity the day we went.

I’ve known people who’ve made the journey only to see nothing at all and those who’ve had to try three times before succeeding. Those who visited the two days before us had also been unlucky. So make sure to book a hotel nearby just in case you don’t get lucky.

We joked it was because there was enough Manchu blood between us to clear the clouds ?

At the top of Changbaishan, looking upon Tianchi, is also the closest most of us will get to North Korea. On a clear day like the day we were there, you could see directly across to the North Korea side.

I stared off into the distance, wondering what it was like on the other side. We were told that the villages around the mountain often encounter refugees running across the border, hoping to be allowed to stay if only to fill their stomachs.

I’m also told that at times visitors do go up to Tianchi from the North Korea side, if they’re already in the Hermit Kingdom. I wonder what they think about when they’re there staring out to us.

Related: Interested in other sacred peaks? Check out this account of hiking and sleeping on Mount Tai.

Other parts of Changbaishan

Of the various other attractions in the park, the key ones of interest are the hot springs and the waterfall. Changbaishan is actually a dormant volcano, last having erupted in 1702.

Besides its gorgeous colors, a fun part of these hot springs is the boiling of eggs in them. The yolks in these eggs cook first versus last as when we hard boil eggs at home. It tastes like a soft-boiled egg with soft but not runny egg whites. (¥10 for 3.)

The waterfall is another 900 meters (roughly half a mile) from the hot springs. For me, the waterfall wasn’t very impressive. However, you could see the old stairs up to Tianchi there. These days you can no longer use that path to hike over, but a girl can daydream about actually hiking the mountain.

To me, having spent years researching various aspects of Manchu culture and language, the journey to Changbaishan was a pilgrimage of sorts, just as hiking the Inca Trail to Machu Picchu was, but in a different way.

Whereas the Inca Trail was spiritual through its physical demands and natural attractions, Changbaishan was spiritual through personal connections, as if I was paying respects to those who came before me. I suppose I can thank them and the heavens for providing a clear day to make the visit a success.

Have you had a spiritual traveling experience or one full of luck? Share your story in the comments! 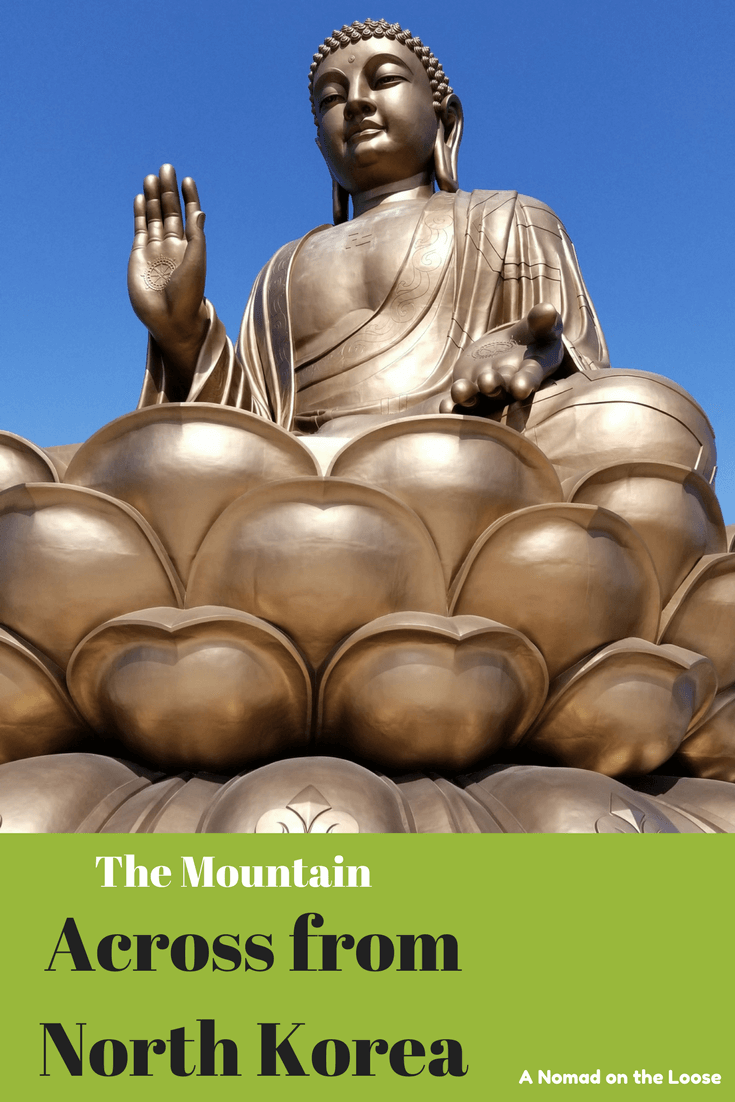 10 thoughts on “The Mountain Across From North Korea”