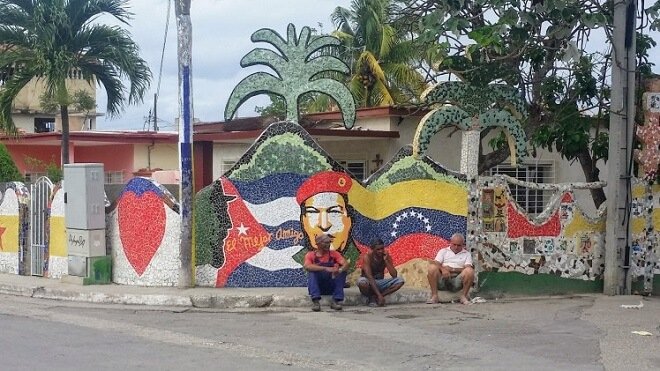 Cuba is gorgeous, and traveling through the country is a fascinating experience, but it can take a good bit of planning. I put together the first version of this Cuba travel planning tips list in a Google Doc at the request of friends, coworkers, and even strangers (hey, maybe that’s how you found the link to this v2!). Questions continued to filter in, so I decided to beef it up a bit. Things are changing every day in terms of what Americans need to consider when traveling to Cuba, but most of this should remain relevant even as restrictions loosen up.

Here’s our itinerary in case it’s a helpful starting point, and enjoy Cuba!

Getting Around in Cuba

Related: Looking for more info to prepare yourself? Here are 25 things to know.

1 thought on “Going to Cuba? Here are Tips to Help You Plan”