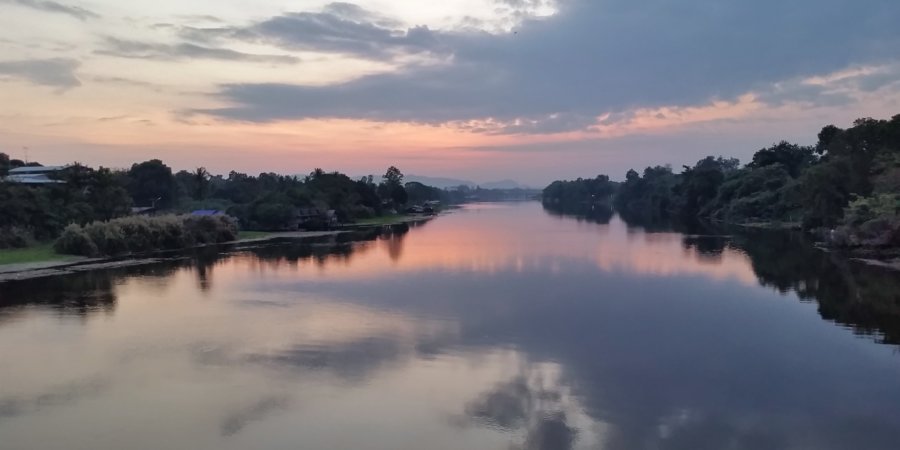 On Dec. 28, 2014, an Air Asia flight from Surabaya, Indonesia to Singapore crashed into the Java Sea, killing all onboard.

That same morning, we flew on an Air Asia flight from Bangkok to Siem Reap, and gasped when we got finally on Wi-Fi and saw news of the crash. First, disbelief. Then, thankfulness. And finally, blessedness.

You see, a little more than 24 hours before that, we had been on the River Kwai in Kanchanaburi, Thailand, where we had been blessed by a monk.

We were walking along the bridge when we encountered him, fully robed in deep red.

Whether it was because it was only six in the morning or because we weren’t used to speaking with monks, we simply smiled at him. He, however, began conversing with us immediately.

He was visiting from South Korea, he said in perfect English, and the early hours provided a peaceful opportunity to experience the River Kwai.

We were going in opposite directions and our guide was anxious to get on the road, so our conversation was brief. But before we bid farewell, he reached into his robe and asked for our hands.

In each of our hands, he pressed a small chalk tablet with a Buddhist god carved on it. For safe and smooth travels, he said.

At the time I kept the little tablet as a fun novelty gifted by a Buddhist monk. But then the Air Asia crash happened.

I wasn’t and am not a religious person, but ever since then, I’ve kept that little Buddhist chalk tablet, making sure it is safely kept so that hopefully it can keep me safe. Thank you, kind sir. 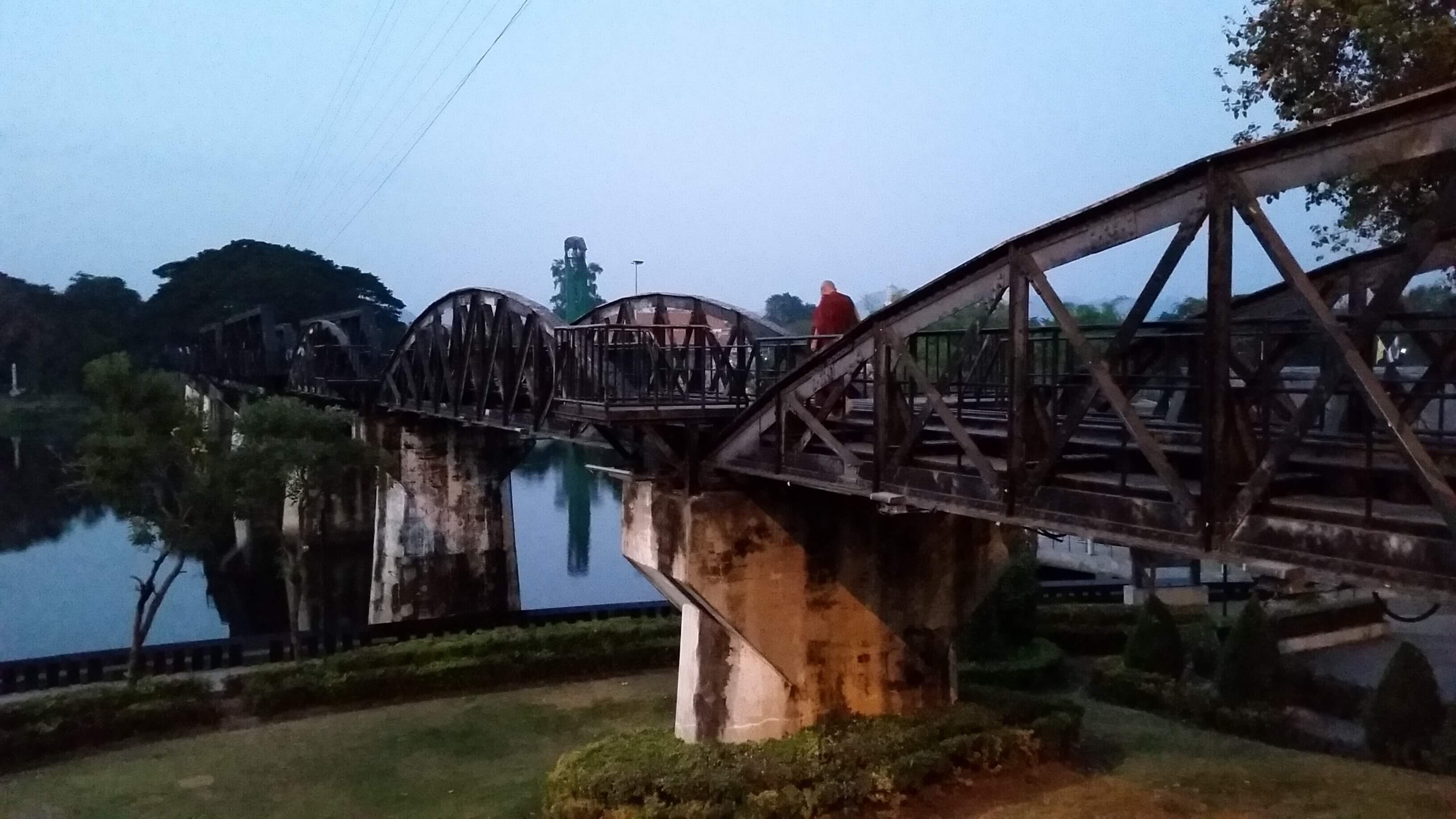 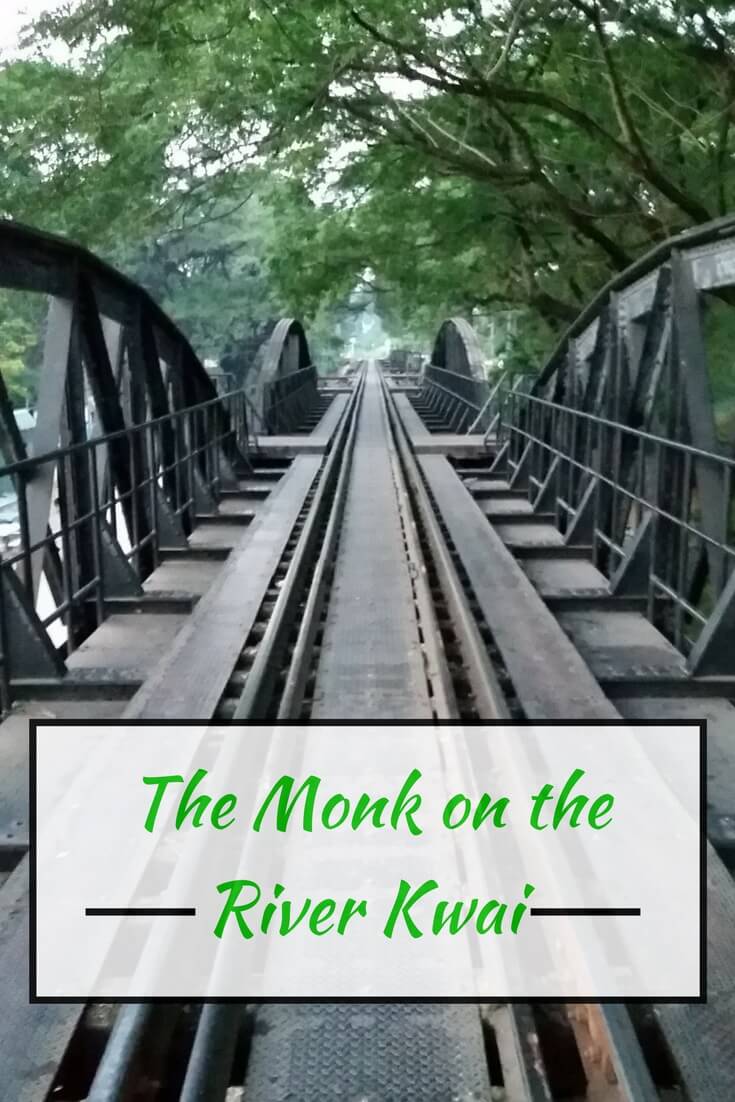