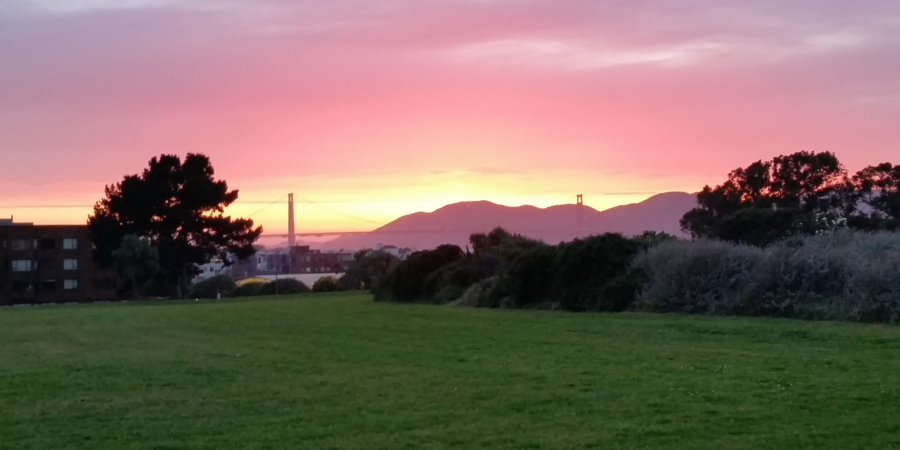 I call them kids, but they’re not really kids. A lot of them are my age or older.

And I call them lost, except many of them are perfectly content as they are.

I live in the Haight, a neighborhood in San Francisco that is somewhat known for its gathering of homeless people. (Or at least what society would label as homeless people — I’d say vagabonds is a better description.) Many of them travel in twos or threes, adding in and swapping members of their group as days pass and as people move on. They sleep and hang out on most major streets in the neighborhood and they’re often in Golden Gate Park.

Like most people on the streets, they ask for money, cigarettes, food — but they’re never aggressive, and usually, they’re quite polite. I try to give them food whenever I can; there’s a special corner that I’ve picked as the spot I go to about once a week, dropping off whatever food I’ve got to whomever happens to be there at that time. Usually they thank me and I go home, but last night, I stopped to chat.

The kid I spoke to the most is 19. He grew up in foster care in New Mexico and first ended up on the streets at 14. He eventually made his way to college, but when he got laid off from one of his jobs, he had to default on his tuition payments. That caused him to lose his part-time job at the college, which meant he could no longer afford rent. And from there, it was no college, no apartment, no job. He still has his car, but there’s also been streets and sewers.

He says he rarely stays in any one city for more than a few days because he’s afraid of getting attached to anyone or revealing too much of himself to anyone.

He says he likes the drifting because in part, it’s a type of freedom that he’s never had in any other part of his life.

Another guy I spent a good amount of time speaking with is 30. He’d been on the streets at a younger age, but for the last five years he had been married, holding down a job, and living in a home. This month was his first back on the streets after a nasty breakup.

He says he doesn’t even try to “get his act together” anymore because whenever something good starts, it all starts falling down.

He says he knows he’s a coward for thinking like that, but he’s willing to live with it.

They’re often hungry. They’re often dirty. They’re more than often seen as society’s downtrodden. But they could teach those of us society labels as “normal” a thing or two.

Last night I brought a bag of just-cooked tortellini, a bottle of lemonade, and some candy. It was amazing to watch as they passed the food around, each person taking one until everyone had had at least a share. There was no meticulous dividing or any sly hands even though there were 20+ of them and they were hungry.

I asked about how they decide who shares what with whom, especially given that many of them don’t stay in the same area for more than a few days. The answer? That they don’t keep track of it. You always share what you have with whomever is there; that sharing always comes back around at some point.

2) Happiness is what you make of it, so stop trying to measure up to other people’s definitions of it.

Few of us who “live a normal life” would be happy living on the streets without a warm place to sleep or some sort of guarantee of not going hungry. But happiness is what you make of it. As one of them explained to me, there are the go-getters in the world and then there are those who are content to just be, even if it’s a drifter’s existence on the streets.

Happiness doesn’t need to be a Maserati and first-class world voyages. It’s okay to not spend your entire life climbing the socioeconomic ladder as long as you’re happy. (But if you need that to be happy, that’s cool too — to each his own.)

3) Help others — you always have something to give.

The youngest of those there last night was 17; many of them have been on the streets for years. Some of them had just met, others had traveled together, and it was just refreshing to see and hear about how they take care of each other when they’re together, even if that’s only 24 or 48 hours.

So many of us are so wrapped up in our own lives that we don’t stop to help others. It doesn’t have to be money. It can be your time, your labor, some food, or even just an ear to listen.

We spoke about so much more, and I was bursting with curiosity, but I finally bid them farewell when police came to disperse their group.

Apparently 20 or so kids sitting at one corner is trouble a-brewing.

As we approach the stuffing-filled day of Thanksgiving, may we all be thankful for what we have and what we can give to others. 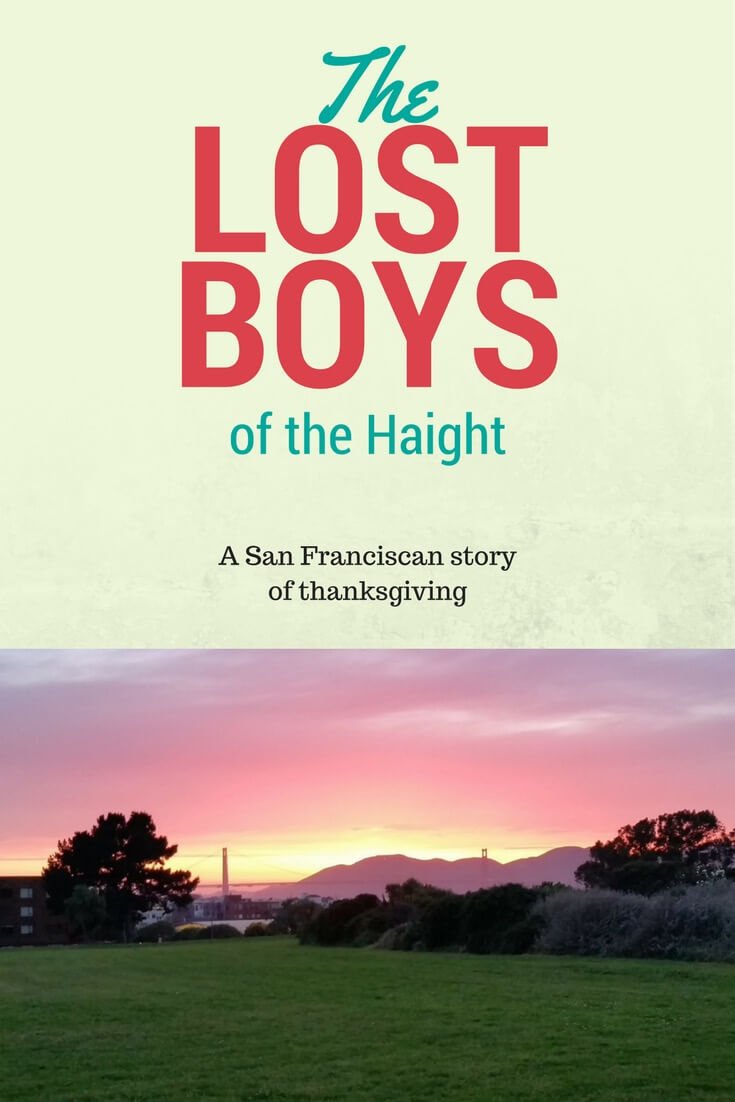