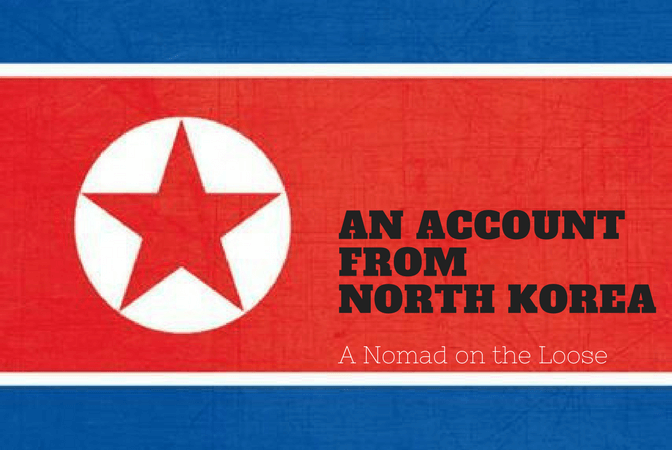 I meant to write this post upon my return to the States, but alas, life can be a frenzy and other topics were so much easier to write about. But in light of recent reports of executions and staged accidents of North Korean officials and that of labor camps in the isolated country, I decided it was worth putting everything else on hold for a little while to share this story.

On my return flight from China earlier this month, I sat by an elderly woman. She didn’t look older than 60, but through details from her story I estimated she was at least 70. Everything from her name to her appearance to her accent told me she was Korean, but it wasn’t until we began talking during the last leg of the flight that she revealed that she was originally from North Korea. And that she was in fact returning from North Korea via China.

I had only ever met one other person from North Korea – a 12-year-old girl I met back when I was living in San Diego, a curiously optimistic child who had escaped with her parents, both of whom had been English teachers. My only recent in-depth encounter with North Korea had been stories such as this heart-breaking account. And so when my plane neighbor said the purpose of her trip had been to visit North Korea, I was as curious as a little kid on Christmas Eve.

We shall call her Mrs. Kim, and I will try to include as many details as possible without revealing her identity.

This is her story of life in North Korea.

Born before the Korean War, Mrs. Kim lived in what is now North Korea. But as a young child, she was sent to a school in what is now South Korea in preparation for a well-respected profession. Various members of her family also moved to South Korea, but after the armistice was established, a large part of her family, including her younger sister, was trapped in North Korea. And for more than 40 years, Mrs. Kim never saw or heard from them again.

Then in the 1990s, by then established in her field and living in the United States, Mrs. Kim was able to hire investigators to search for her family. To her relief, they were still alive, although they had moved to another part of North Korea. Eventually Mrs. Kim was able to join one of the international congregations sanctioned by the North Korean government, and for the past decade, she has been able to enter North Korea and see her family in government-controlled settings.

This is their story of life in North Korea.

“I always have to watch what I say,” she said. “I want to tell them there’s a world outside of North Korea, but I can’t.”

Instead, she uses as much of her allotted time as possible to catch up and check in with her family, for she never knows if she will be able to see them again. During her most recent visit, one of her cousins was not allowed to come see her. She had done something wrong, Mrs. Kim was told. What her crime had been and what her punishment was, nobody would say.

On each trip, Mrs. Kim packs her bags with essentials for her family: food, used clothes (as new clothes would attract too much unwanted attention), medicine, and what she says they need the most: cash.

“Nothing is more important than cash in that country,” Mrs. Kim told me, referring to all the things that can be bought on the black market, including a necessity for survival that the government often withholds: food.

Mrs. Kim explained to me how food is often a source of control for the North Korean government. For example, she said, after Kim Jong Il died, Western media had all these reports about North Koreans weeping in public for their Dear Leader, and skeptics all said it was fake. “The emotions might have been fake, but the tears were not.” They were tears for food. Mrs. Kim’s family had told her that they had been given more food for mourning publicly. If you were starving, wouldn’t you shed a few tears?

We talked about other aspects of life in North Korea as well, and to my surprise, Mrs. Kim told me that the kids do go to school. She said they learn the basics such as reading and arithmetic, but as soon as that glimmer of hope passed, her face darkened as she also mentioned the propaganda they were fed. They have no hope, no idea of what is out there in the world, no concept of freedom, she said.

Does she ever wish she could bring them back to the United States with her? Yes, she said. And with the new head of state having been educated in the West, she is hopeful that some things will change for the better. But she knows that getting her family out is hardly a possibility at the moment, and for now she can only be content for being so fortunate to have been able to find her family again and to see them whenever she travels with the international congregation.

Fortunate. Something the rest of us should keep in mind.

Giving the political climate today, it would appear that Mrs. Kim’s hopes of more freedom for her relatives did not come to fruition. I can only hope that she has continued to be able to see her family over the past half decade and that life in North Korea has not worsened. 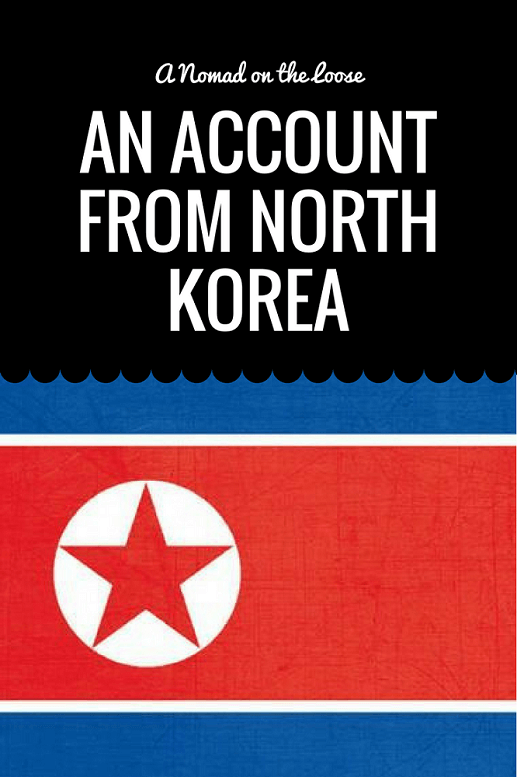