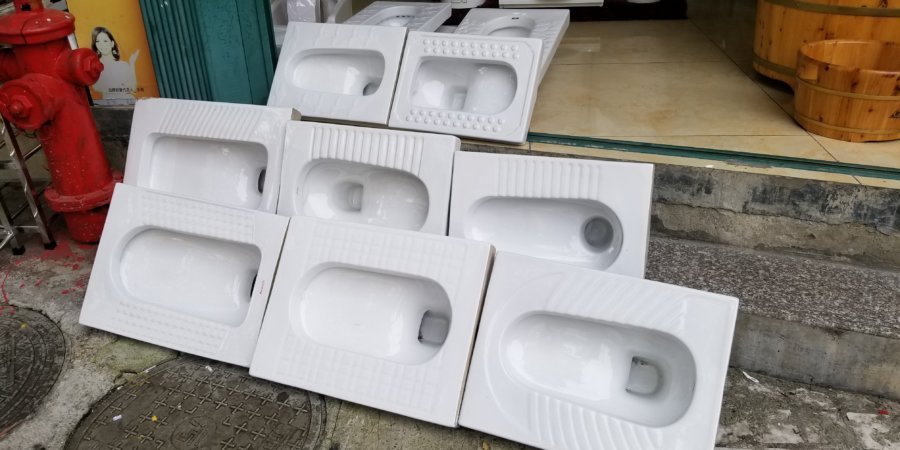 I’m in a couple of travel-related groups on Facebook and I often see anxiety-ridden questions for those going to Asia for the first time about a very essential thing: toilets. Or more specifically, squat toilets.

So as I start my fourth month of traveling in Asia, I decided it was time to just write this up. Here goes, 8 things to know about squat toilets:

Go forth and conquer squat toilets of the world!

21 thoughts on “8 Things to Know About Squat Toilets”