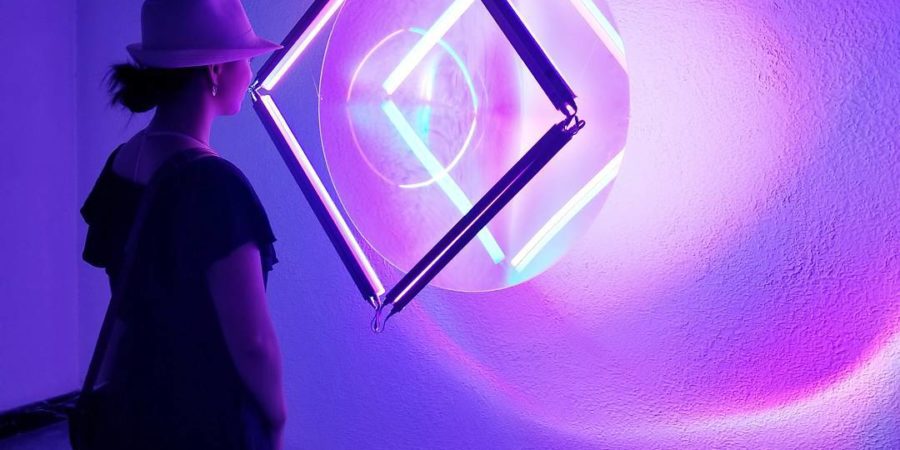 When I think of Chinese art, my mind goes to the classical brush paintings and classical sculptures of Buddhist, Taoist, and Confucian figures. So when the World Sculpture Park in Changchun, one of northern China’s biggest cuties, was first introduced to me, I was a little skeptical.

But I am so glad I was persuaded to go. Fields of vibrant flowers, sculptures from around the world, and classical and jazz music playing softly make a walk through the Changchun World Sculpture Park truly a calm respite from busy metropolitan life. 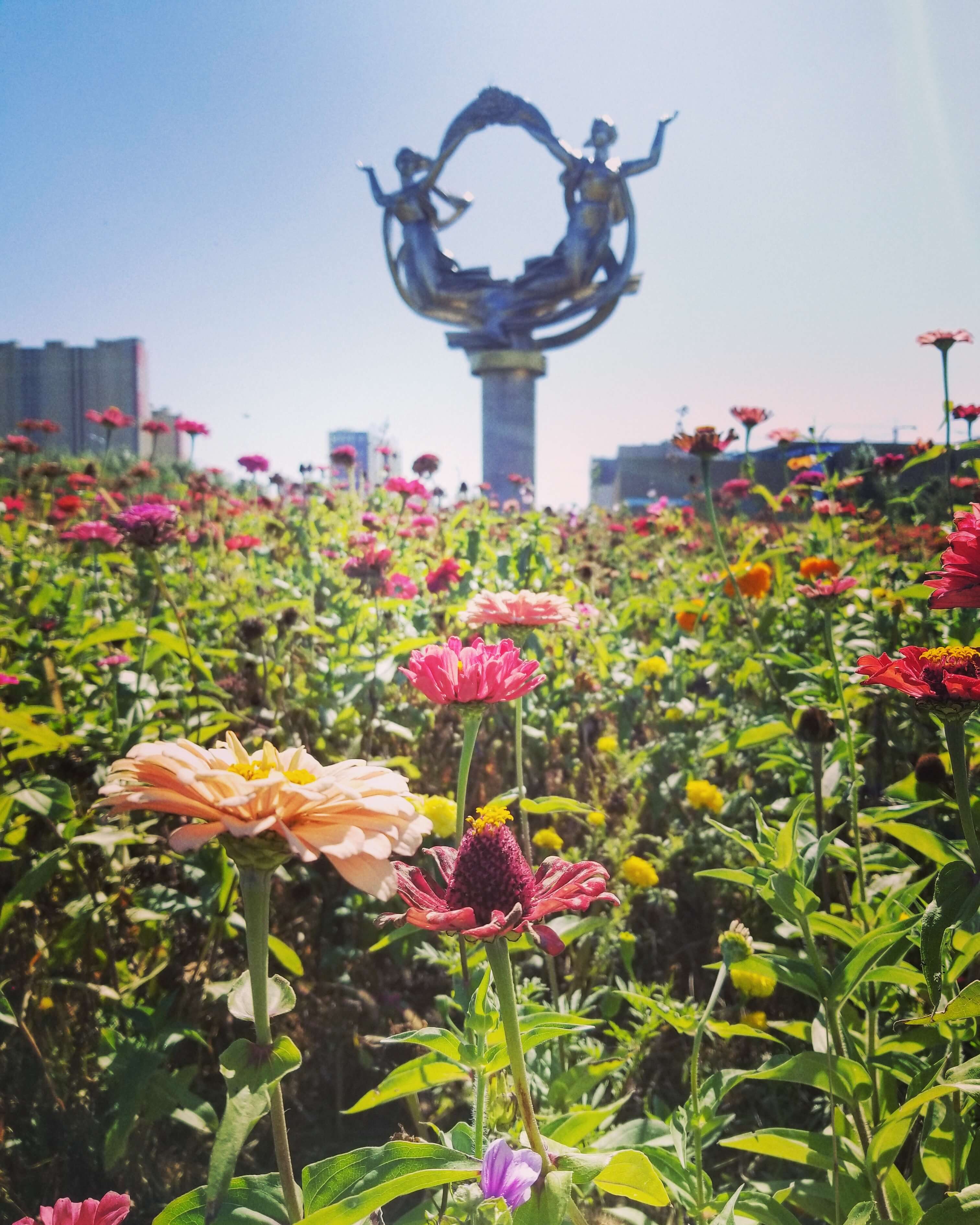 Walk with Me Through the Changchun World Sculpture Park

The park includes several large plazas, a lake, and museums in each of its four corners, connected by a variety of paths lined with trees, flowers, and sculptures.

The artwork covers a range of styles, materials, and aesthetics.

At the front center of the park are certified and authorized replicas of five of Rodin’s most famous pieces, including the Bourgeois of Calais and the Thinker. These European masterpieces are directly in front of a modern statue of Confucius.

As you walk through the park, the complementary and contrasting artworks playfully interact with each other, showcasing a world of different aesthetics.

One of my favorite things about the Changchun World Sculpture Park was seeing artworks of artists from countries I’ve never seen art from, especially not contemporary art. Examples include Bhutan, Timor Leste, and the Cook Islands.

Another nice surprise was how modern Chinese artists have taken on traditional subjects and re-interpreted them. 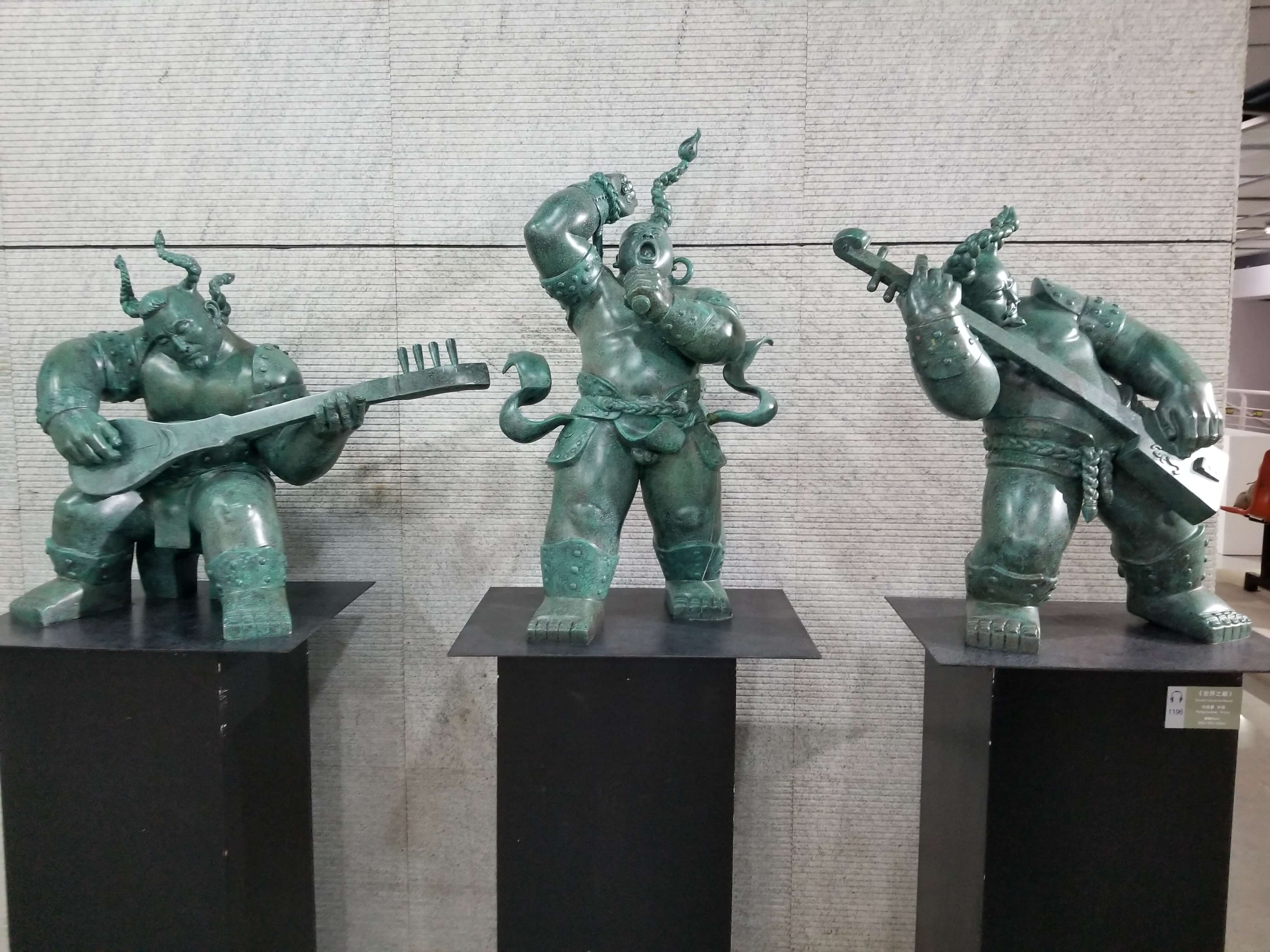 The Moor Lake at the center of the park provides a nice resting spot for sore legs or a light picnic. Or, in my case, a perfect spot for a video chat under the sun as the entire park is also a free Wi-Fi zone. 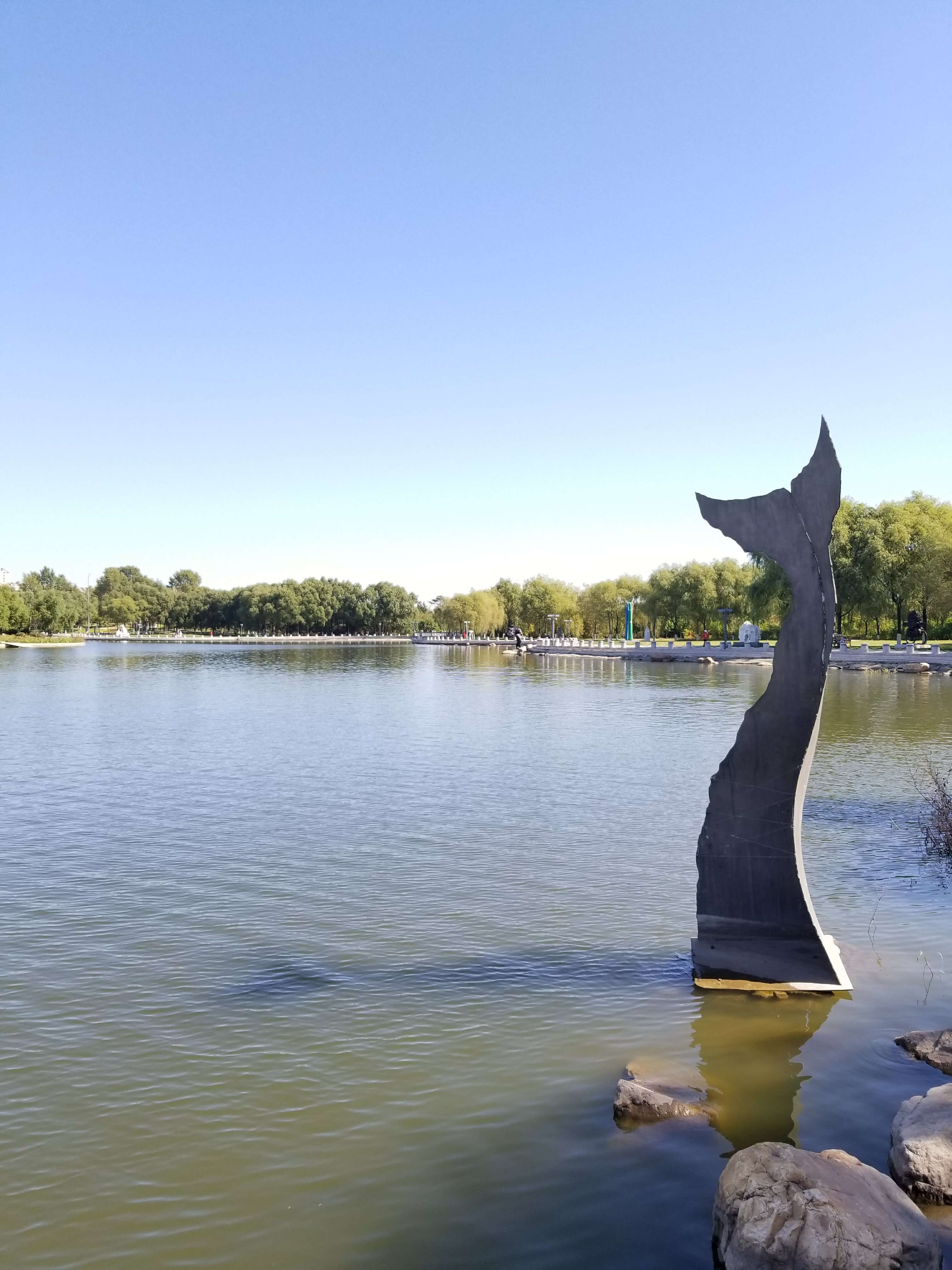 As you wind through the park, you have the option to visit all four of the museums on site. Of note are the Changchun Sculpture Museum of Art and the Songshan Han Rong African Art Collection Museum.

The first hosts both permanent and temporary exhibits on calligraphy, paintings, installation art, and sculptures. When I visited in late September, a kinetic movement sculpture exhibit was making its rounds. 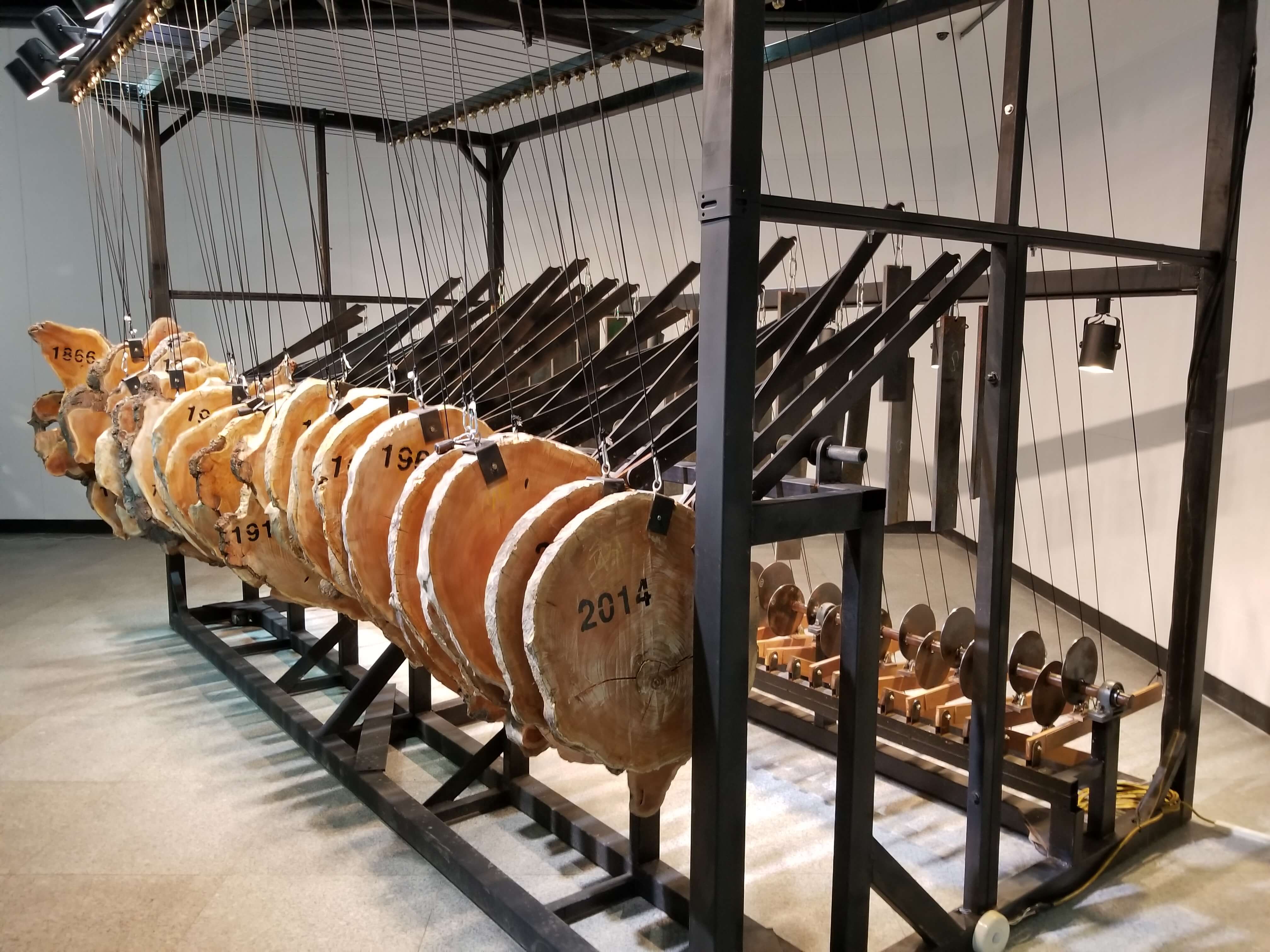 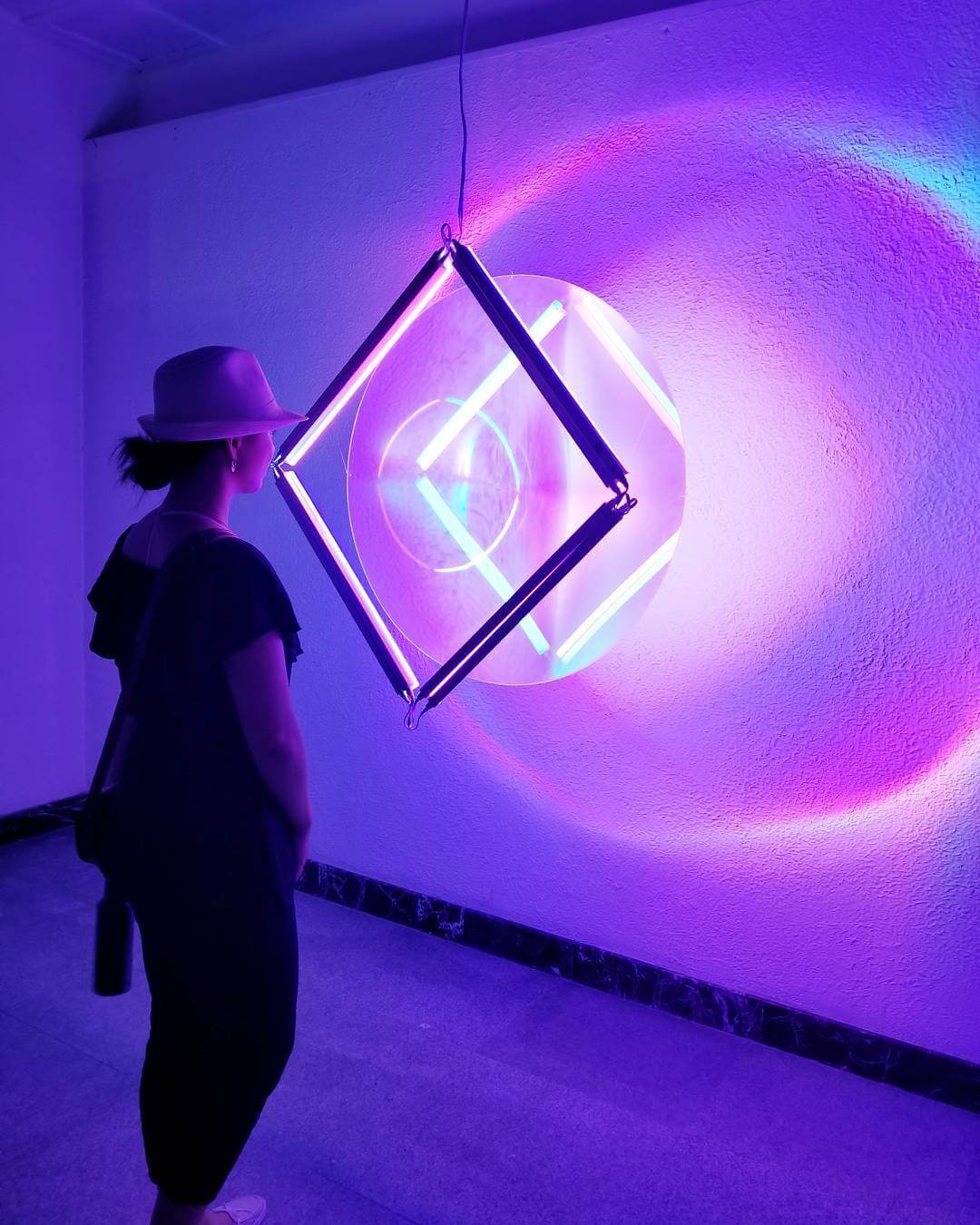 The latter is one of China’s premiere collections of African art, donated by natives of Changchun who moved to Tanzania decades ago. The collection could be better curated, but overall it does a great job of showcasing Makonde art, among other African artistic traditions. It also has two original Tinga Tinga pieces, the only two originals in China. 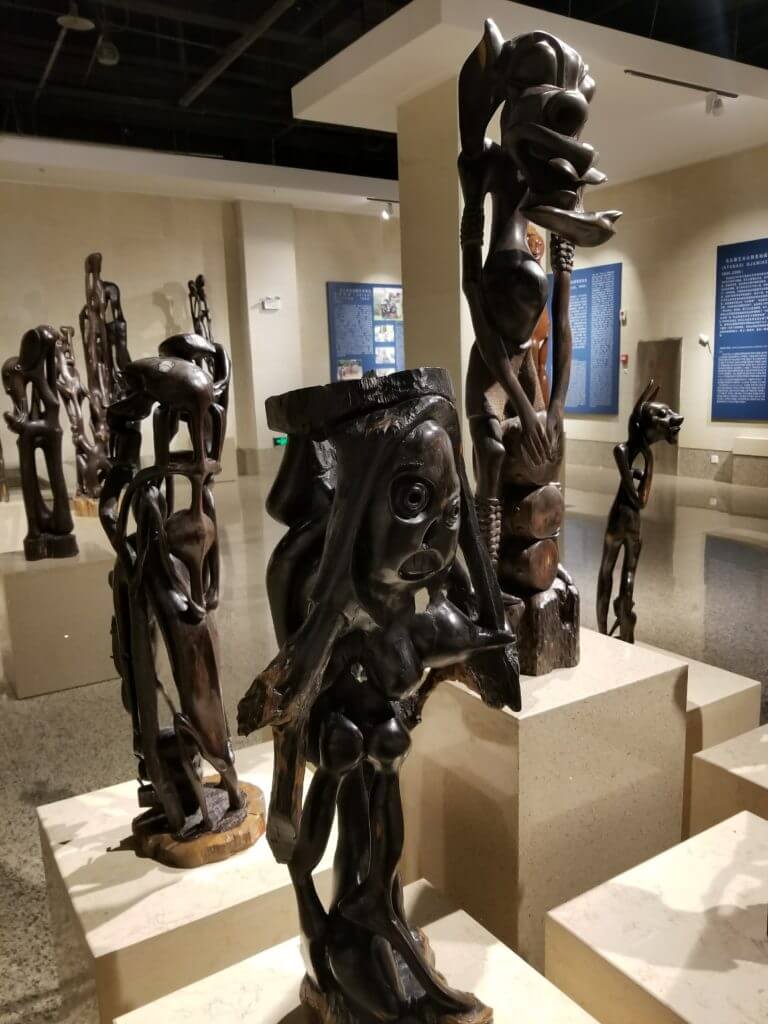 Tickets are very reasonable at ¥60 for full access or ¥30 for just the park without the museums.

Parking is ¥3 for the first hour and then ¥1 per each 30 minutes after. We spent 4.5 hours inside the park and saw three out of the four museums and probably walked 90% of the park.

If you’re in Manchuria, you should absolutely stop by the Changchun World Sculpture Park for a visit! 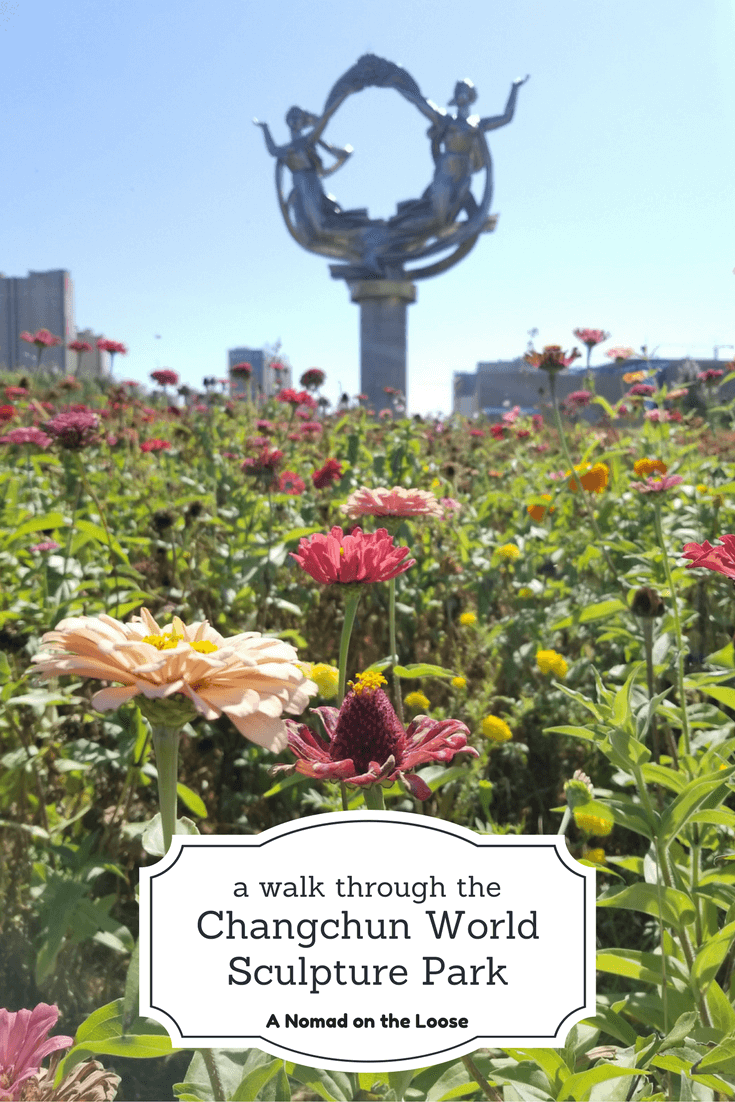 3 thoughts on “Modern Art for a Modern China: A Walk Through the Changchun World Sculpture Park ”