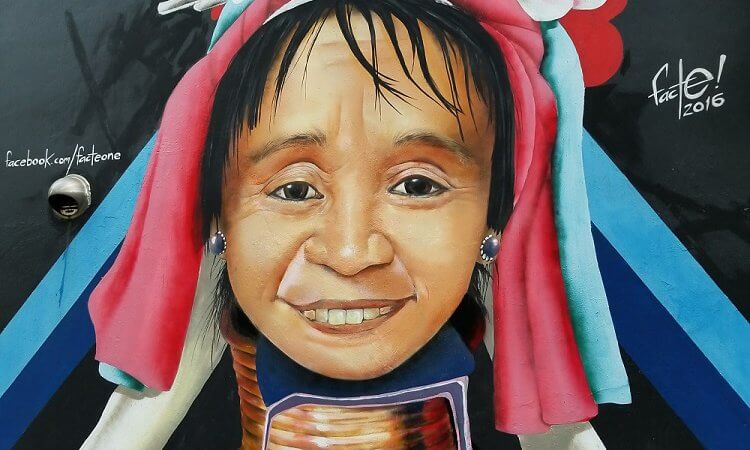 Growing up, I don’t think I had a conscious awareness of race until we moved to Florida, where the ugly legacy of slavery and Jim Crow made race something that was much more obvious. But while race wasn’t on my mind, I had always been fascinated with ethnicity. Not race or nationality, but ethnicity. China’s 56 ethnic groups had long fascinated me, and so after my time in the Guangxi autonomous region, I found myself in the neighboring province of Guizhou. Mountainous and undeveloped, Guizhou is one of China’s poorest provinces. Demographically, however, it is rich in diversity. While there, I visited with the Basha Miao, the Dong, and the Longhorn Miao groups, and over the next three weeks, I’ll be sharing stories from these trips. During these visits, however, I thought more and more about the impact of globalization and cultural tourism on both sustaining and destroying ethnic customs and traditions.

Cultural tourism is broadly defined as tourism that engages the culture, lifestyle, art, architecture, religion, and such of a certain place, and can include activities such as homestays and visits to a place of worship. My interest has long been the tradition that define the people who live in these places, be it their language, clothing, mythology, marriage traditions, or otherwise.

The wonderful thing about cultural tourism is that it exposes so many people to other traditions and ways of living. While not everyone may experience this exposure with an open mind, it is generally net positive for cross-cultural understanding. For ethnic groups whose traditions may have faded with the rise of globalization, cultural tourism often allows an outlet for them to revive their traditions, even if only in performances. And of course, cultural tourism can be a fruitful source of income as well for the ethnic groups, many of whom live in more rural areas without as many economic opportunities.

For many ethnic minorities, cultural tourists are also audiences for them to show off their ethnic pride. Of the ethnic groups I’ve met during my travels in China over the past decade, those whose ethnic traditions are not as commercialized have often been those who are the most eager to share their lifestyles. They are proud of their heritage and that they have kept it alive, and they have yet to be fatigued by the throngs of tourists.

On the flip side, the constant need to discover the next big thing or the next Instagrammable moment, or just to make money, has made it so that some ethnic groups have also been exploited through cultural tourism. Take the Long Neck Karen (or Kayan) in Thailand for example. Originally refugees from Burma, Long Neck Karen women traditionally wore brass coils around their necks to extend them over time. Nowadays they are touted as a key tourist attraction by many travel agencies, part of many packaged tours. Many travelers who have gone have expressed regret, calling the experience akin to a human zoo. It’s even worse when you consider that they are not even allowed to leave their villages. Their brass coils, a traditional source of beauty and pride, seemingly now a figurative metal cage.

Beyond the direct impact on their cultural traditions, cultural tourism and the globalization that comes with it also poses another dilemma. Many of these ethnic groups that tend to be visited on cultural tourism trips are those who live in less developed and less prosperous areas. Cultural tourism has allowed many to improve their economic conditions. As modern technology and services and more money reach them, many have abandoned their centuries-long traditions. After all, why spend an entire year making an outfit when there are ready-made ones in stores? Cultural tourists, myself included, often lament at the loss of such traditions, seeing the smartphones and brand name clothing as a sign that soon there will be nothing left of a previously rich culture. Yet are we to keep these ethnic groups in poverty and away from the ease brought by modern inventions simply in the name of tradition? Or, if we are to be more cynical, just so we can visit them and see how their culture differs?

These are questions that gnawed at me while I was in Guizhou and that resurfaced now and then as I continued my trip around Asia. I don’t have a solution to offer, only that we should do our best to approach cultural tourism with respect, open-mindedness, and an eye for long-term sustainability. Regardless of whether they are willing participants showing off their cultural pride, offering up their culture and traditions to make their families’ lives better, or part of a larger tourism business, they are fellow human beings with storied traditions that we should respect and honor. And hopefully we can help them keep their cultures alive without holding down the bearers of those traditions.

Before I sign off, I want to leave you with two thoughts for consideration:

I’d love to hear what your thoughts are on this topic. Does cultural tourism help or hurt ethnic minorities?

I really liked this response from Nuraini at Teja on the Horizon, originally shared in response to a Facebook post of this article.

“I think it depends on whether the community in question retains autonomy in the process. In different communities on different paths, the same tourism offering could be a source of pride and legitimisation of their culture, or a trap holding them back from evolving. For me, it should have very little to do with what the tourist feels like seeing. Cultural tourism should be about the culture of the host, as they are today, and without removing their autonomy to decide how they want to be tomorrow.” 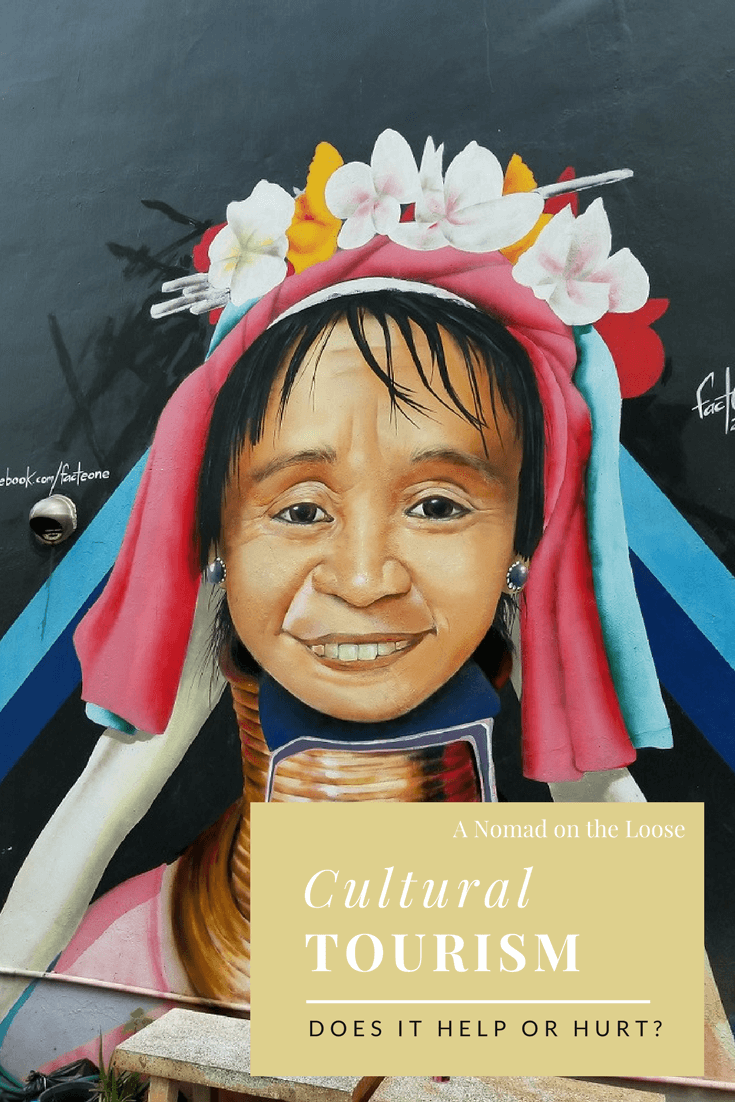 11 thoughts on “Does Cultural Tourism Help or Hurt Ethnic Minorities?”