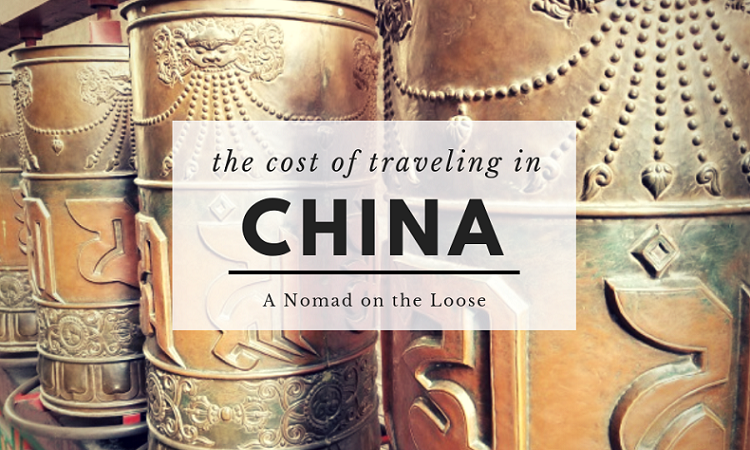 If you’re looking to know exactly how much it’ll cost to travel China for 7 weeks, I’m going to disappoint you.

That’s because the truth is, there’s no good way to really tell you how much it costs to travel in China. It’s a huge country with diverse topography, 56 ethnic groups, and thousands of years of history. It’s also a country that’s been rapidly modernizing over the past 20 years, in some ways for the better, in some ways for the worse.

Domestic wealth has increased significantly over the past decade, and prices have increased accordingly as domestic tourism has boomed. Some areas like Beijing and Shanghai have gotten increasingly expensive thanks to more domestic and international visitors. Other areas that are more off the beaten path remain expensive due to a lack of tourism infrastructure.

In other words, it all depends on where in China you go. (And of course, how much it’ll cost will depend on your preference for budget travel, the luxurious life, or somewhere in between.)

Here’s a glimpse at the cost to travel China per my 7 weeks there in fall 2017.

Visa and flights to China

First off, getting there.

Flights to China from the West Coast aren’t too bad. I often see deals for $400-$600 from major West Coast cities to major cities on the eastern seaboard of China. My one-way ticket to China was $340 and my return months later was $316.26.

If you don’t already have a valid visa, you’ll also likely need that. China requires visas from most western countries, though in recent years it’s much easier because of reciprocal visa policies. U.S. citizens, for one, can now get 10-year tourist visas to China for $140.

The cost to travel China for 7 weeks

I should caveat that I did spend some of that time with relatives (in some less expensive cities), so I was not paying for lodging and food. I did have to pay a bit extra during some of my travels when I was with a relative or two who needed slightly nicer housing or food than I typically would have during my budget travels. So, potato, patato; it more or less balanced out.

The cost to travel northern China

My first stop was in northern China where my main purpose was mostly to visit extended family.

I spent 8 days there, with approximately 3 days doing touristy things. Two of those days was with a tour, as my aunt and uncle weren’t comfortable DIY’ing our trip to Changbaishan, the sacred mountain across from North Korea.

Costs were certainly lower than if I wasn’t staying with relatives, but then again, I probably would have had lower costs if I didn’t have to do the whole tour group thing.

The cost to travel northwestern China

Next, I spent 8 days in the northwestern Chinese provinces of Qinghai and Gansu exploring the Buddhist and Muslim influences in those regions as well as the area’s diverse natural formations. 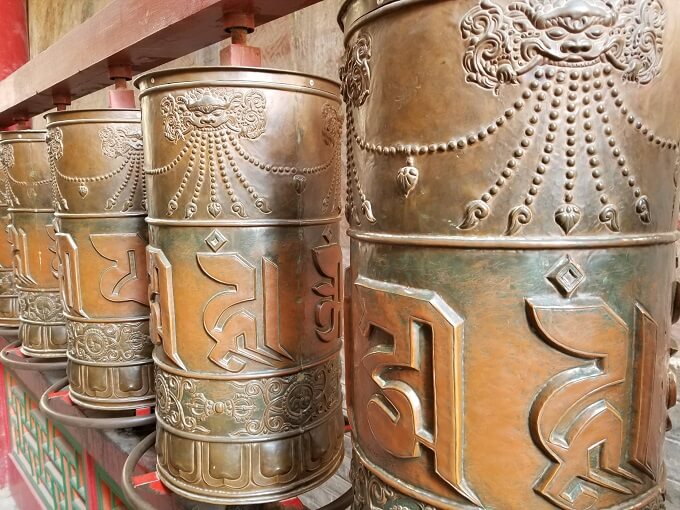 Here’s a breakdown of the costs:

Interested in learning more about the region? Here are 5 major reasons why you should visit northwestern China.

The cost to travel southern China

I skipped around eastern and central China for a few days to hang out with relatives after our road trip in northwestern China. Then it was time to go south to Guangxi and Guizhou provinces.
In Guangxi, I focused on the major hotspots of Guilin and Yangshuo, as well as the gorgeous rice terraces of Longsheng. In Guizhou, it was the ethnic minority tribes that I was most interested in visiting. 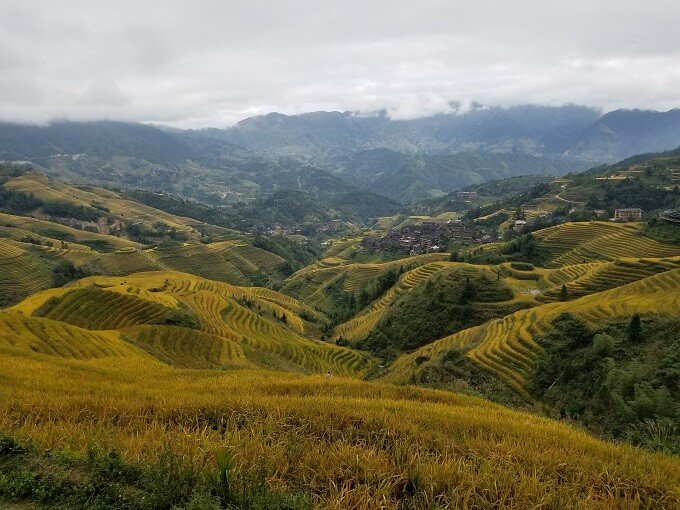 Over the course of 10 days, these were my costs: 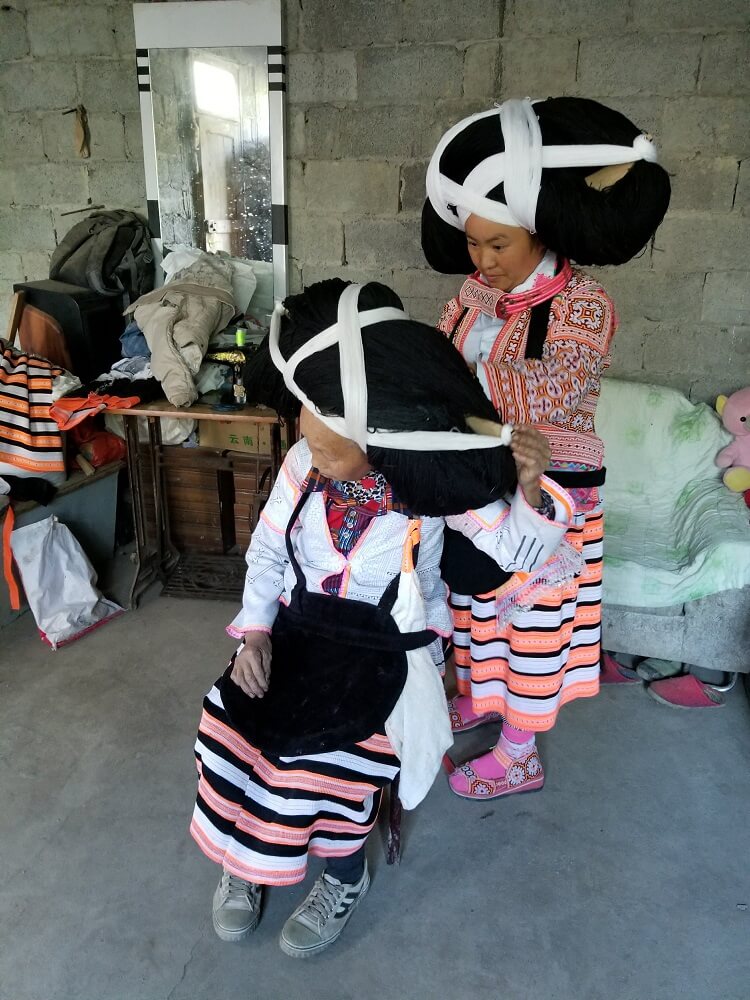 The cost to travel eastern China

Last but not least, I made my way to the southern part of China’s eastern seaboard.

In particular, I wanted to visit the classical cities of Hangzhou and Suzhou. And I figured I’d go to Shanghai as well while I was in the area, even though I’m not a huge fan of big cities. 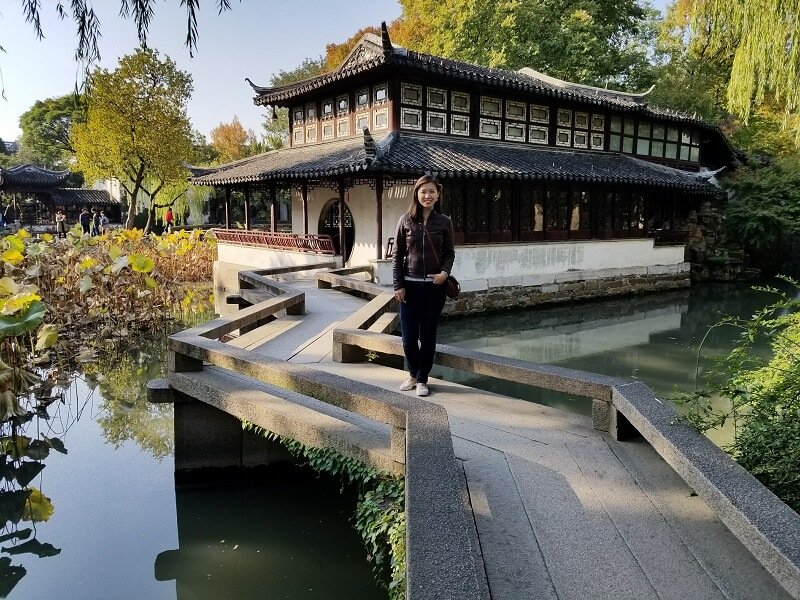 I’m also super grateful that I had the time to visit Nanjing, despite the dark history and hurt that still haunts the city.
Here were my expenses for this 10-day trip:

Total cost for 7 weeks in China:

In total, I spent exactly 7 weeks in China before flying off to Chiang Mai.

How did my China budget compare with yours? Pin it to share it! 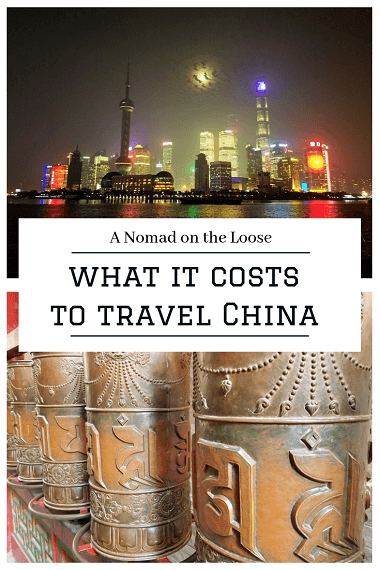 4 thoughts on “Budget Breakdown: How Much I Spent Traveling China for 7 Weeks”